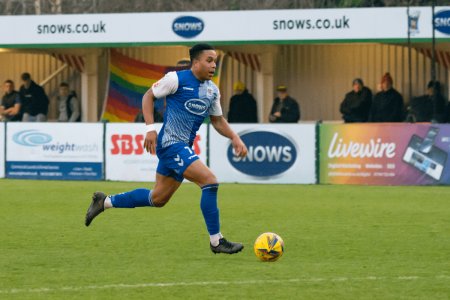 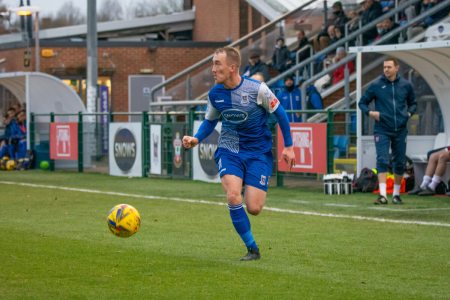 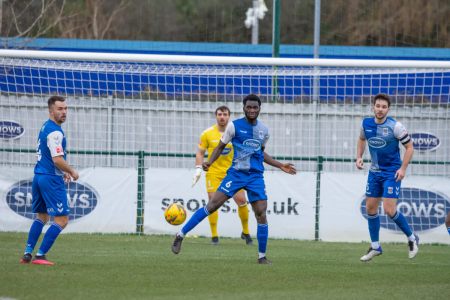 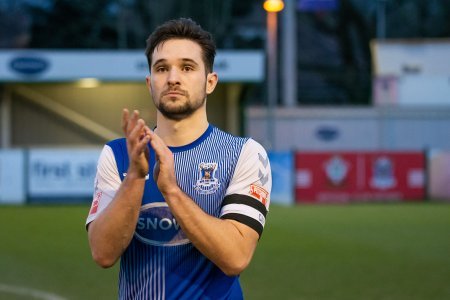 AFC Totton suffered a setback in their bid for automatic promotion as they were held to a goalless draw against Barnstaple Town.

The home side looked to build on their brilliant victory at Frome Town last week but were unable to break down Barum.

Harry Medway forced a fingertip save from goalkeeper Lloyd Irish in a first half which was severely lacking in goalmouth action.

The Stags looked brighter in the second period and should have scored on multiple occasions.

Hisham Kasimu scuffed a shot wide whilst Ethan Taylor crashed an effort off of the crossbar in what proved to be a frustrating afternoon for the home side.