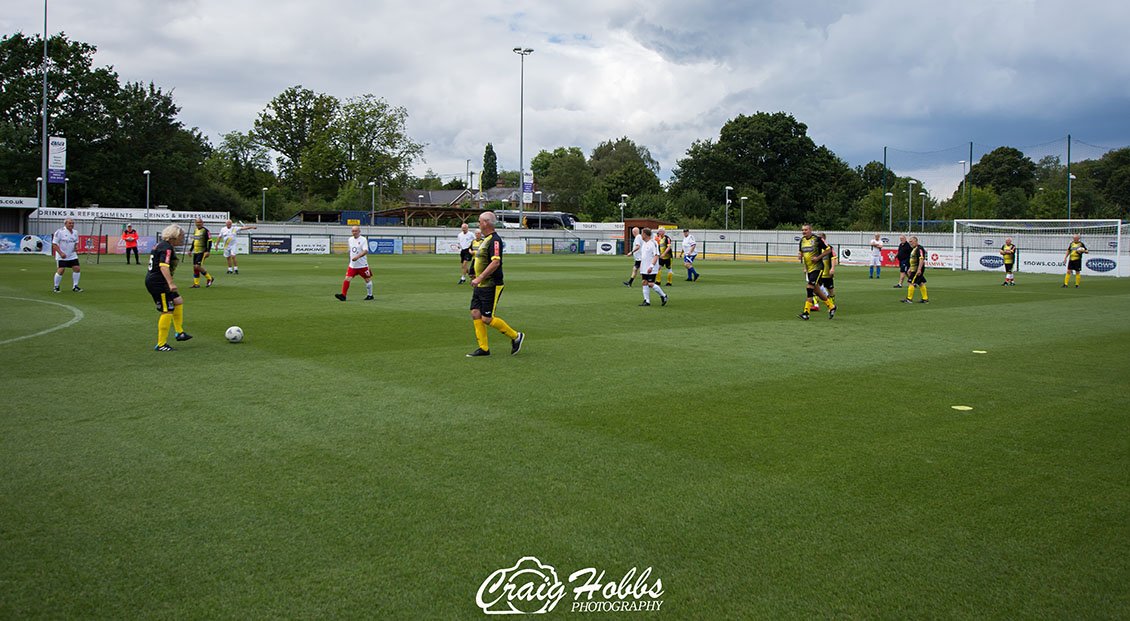 Walking Football is a small-sided version of the game, created in 2011. It is much like you would have experienced playing 5-a-side, but at a slower pace. The main differences - and the most challenging to overcome if you have played football - is that neither physical contact nor running are allowed.

Originally designed for participation among the over-50s, the game has been adopted more widely due to its physical and mental benefits. At AFC Totton, we have male and female walking footballers aged from their mid-50s to their early-80s.

The rules have evolved as the popularity of the sport has rocketed leading to the formation of leagues, national and international competitions.

The main rules are:

At AFC Totton, we play on an enclosed all-weather pitch. We've increased the skill level of play by only allowing three touches of the ball; the ball is released on the third touch.

Walking Football sessions are run on the Multiple Use Games Area (MUGA) at the Snows Stadium on Tuesday and Friday mornings. The current group are predominantly aged in their late-60s to mid-70s, although we have some members in a wider age range, notably Jim Dolbear who is 83-years-young.

Also featuring for the AFC Totton Walking Football team is Louise Gardner, a former Southampton Ladies player who represented England in the first Women's World Cup tournament in Mexico in 1971.

For more information or to take part, please contact the Club Secretary: secretary.afctotton@gmail.com 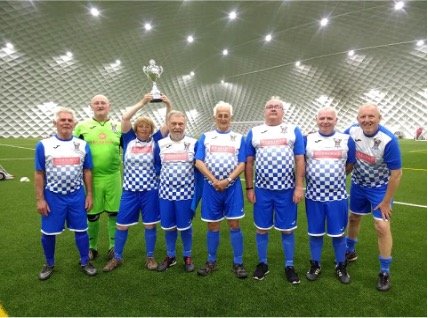