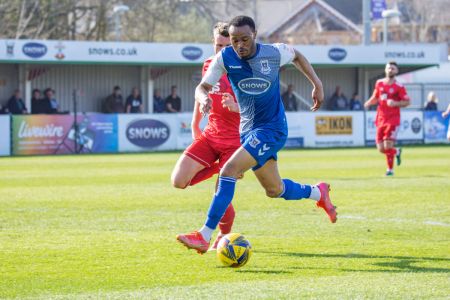 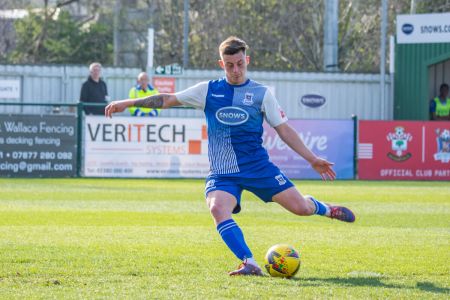 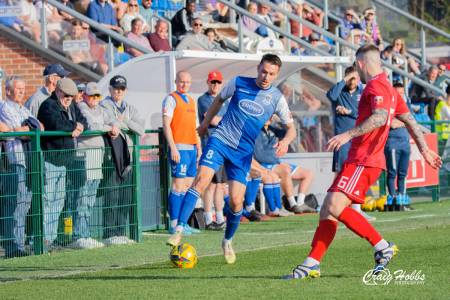 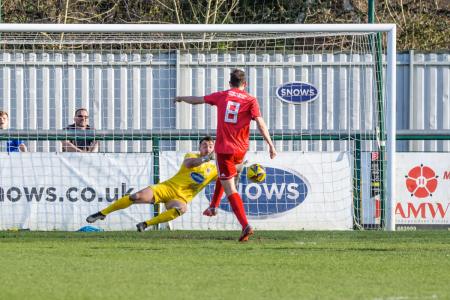 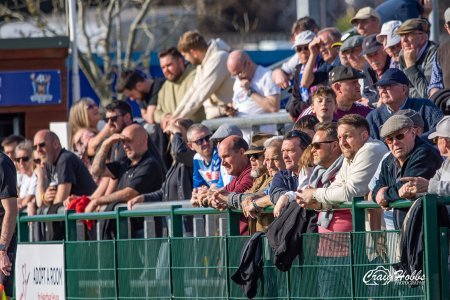 Ethan TAYLOR broke the deadlock midway through the first half with a powered finish to put the hosts 1-0. The Stags doubled their lead early in the second half through Ben JEFFORD, before Hisham Kasimu poked home to make the scoreline 3-0.

The hosts became complacent and were made to pay when Craig DUFF blasted home, and DUFF scrambled in soon after to apply more pressure. 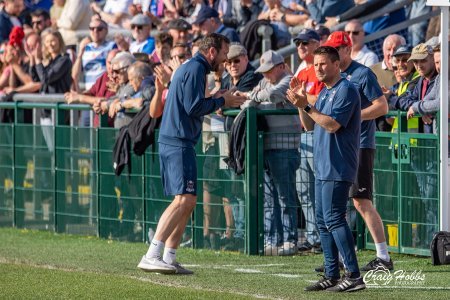 After Harry Medway conceded a penalty, Lewis Noice saved strongly to deny Duff a hat-trick, and the Stags gave themselves some breathing room when Shaquille GWENGWE grabbed a fourth. 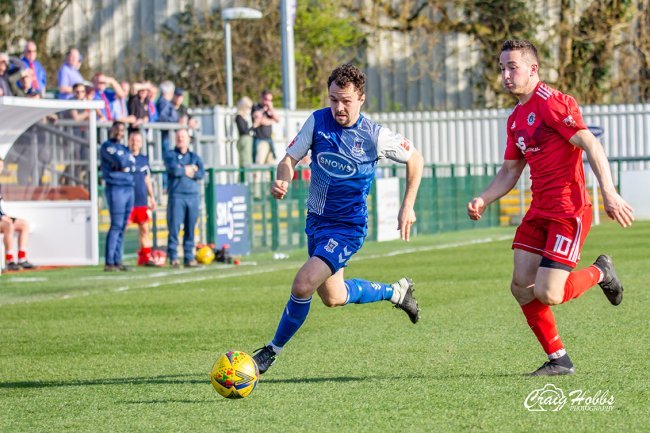