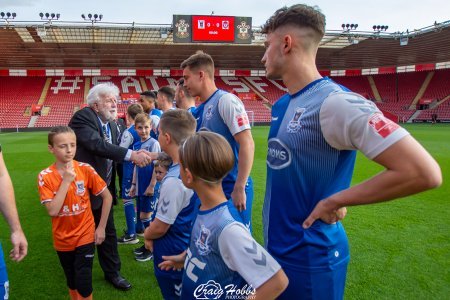 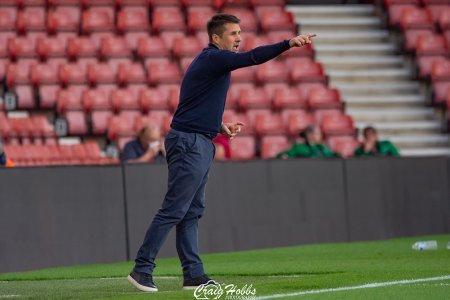 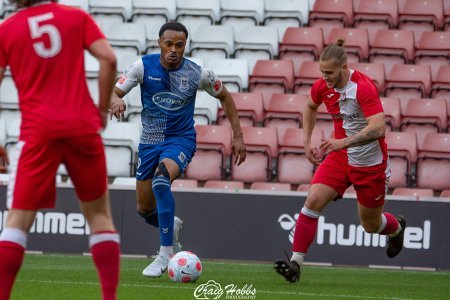 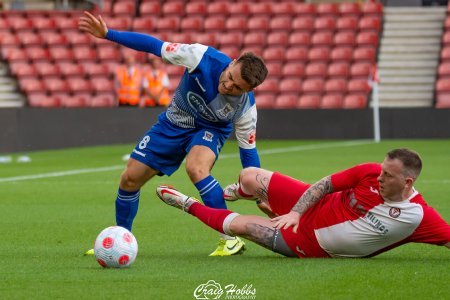 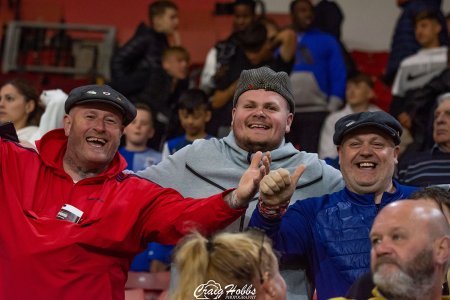 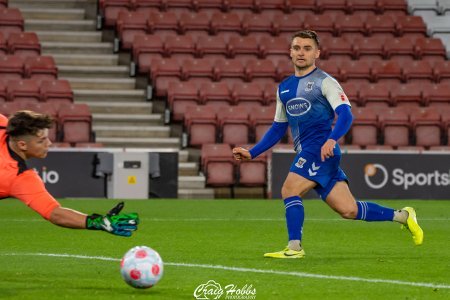 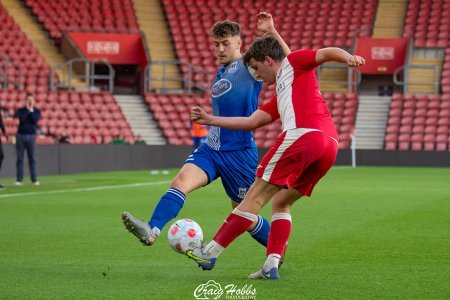 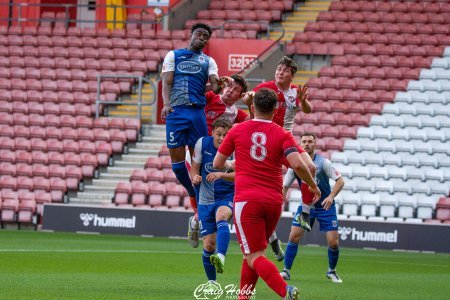 AFC Totton have secured the Southampton Senior Cup title after victory over Wessex League side Folland Sports at St. Mary’s.

In a tentative first period, chances were at a premium with the best opportunity falling to Lewis Waterfield as he saw his low drive saved by Planemakers’ keeper Henry Newman.

After the break, Totton sparked the tournament’s finale into life and were rewarded with Hisham KASIMU slotting home for his 30th goal of an impressive season.

Soon after, the Stags added a second through the onrushing Freddie READ who’s shot nestled in the far corner.

With seven minutes remaining, in-form WATERFIELD added gloss to the scoresheet after a melee in the box, sealing his club’s sixth Southampton Senior Cup victory.

Listen back to match commentary from Stags Radio: 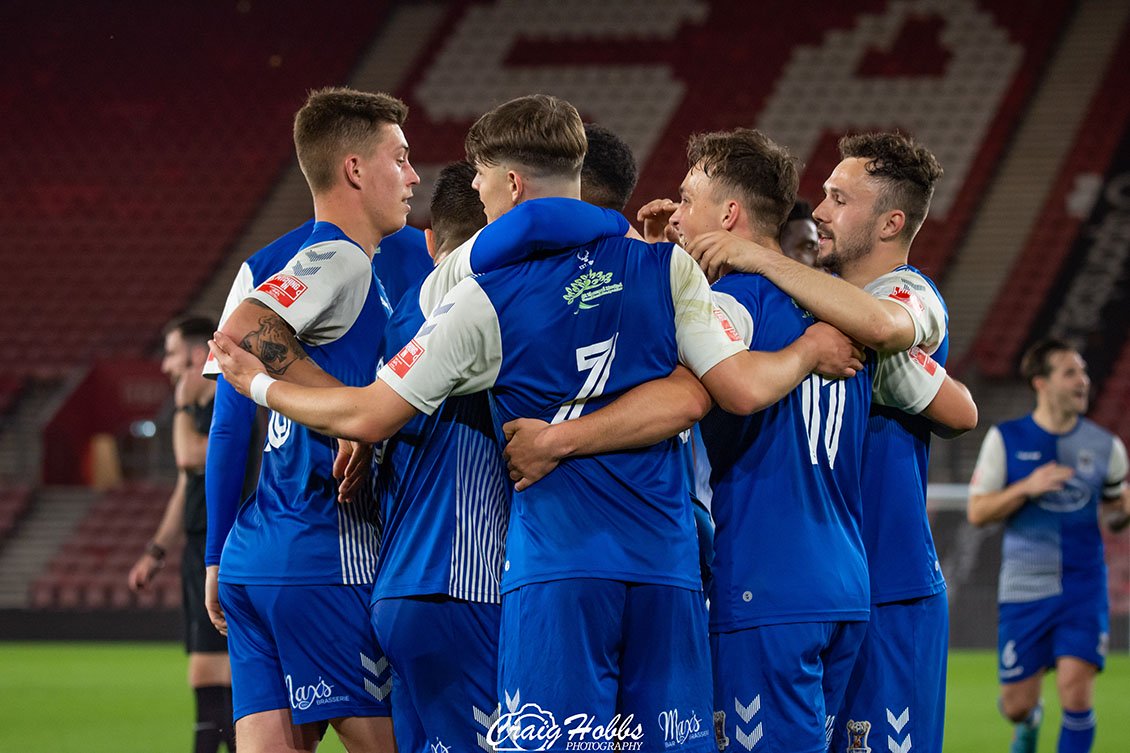 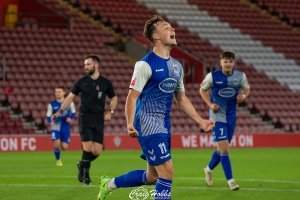 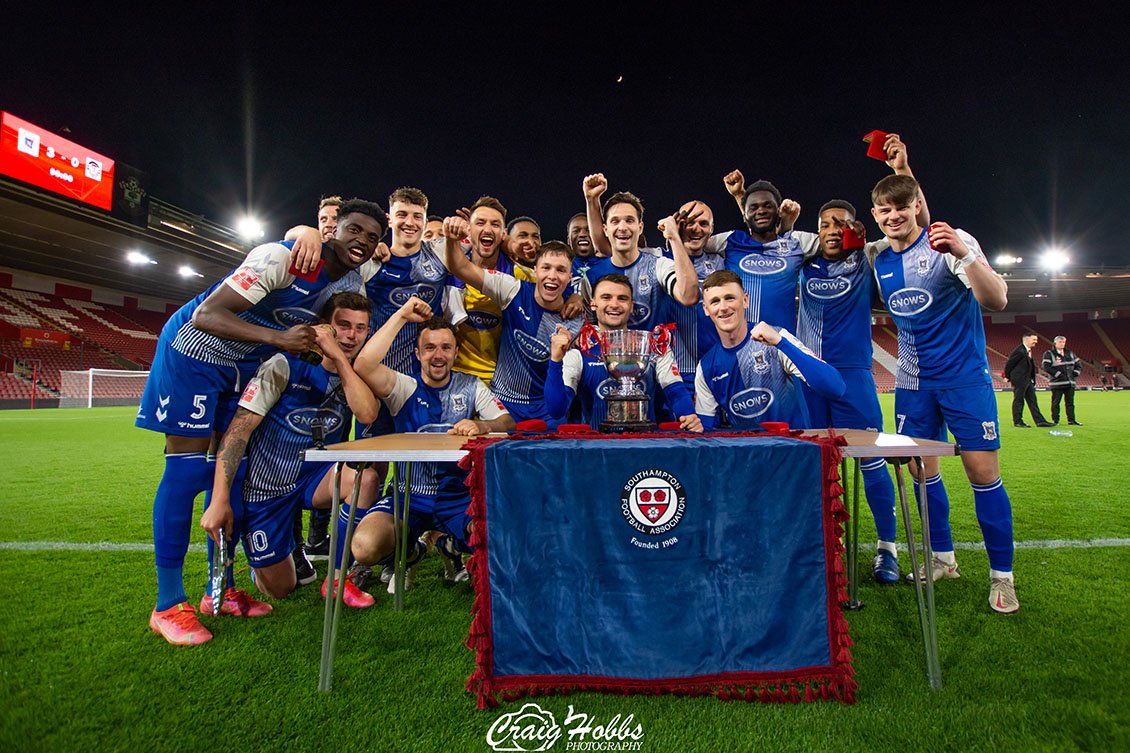 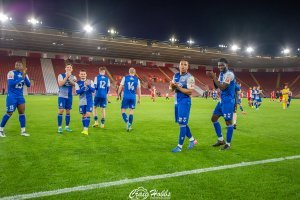 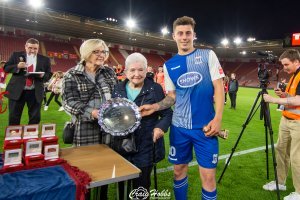