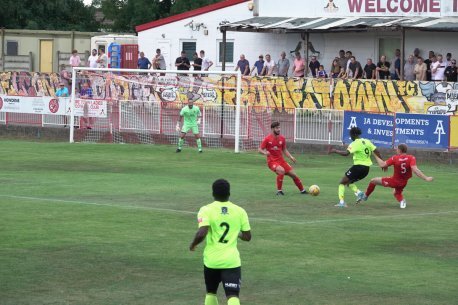 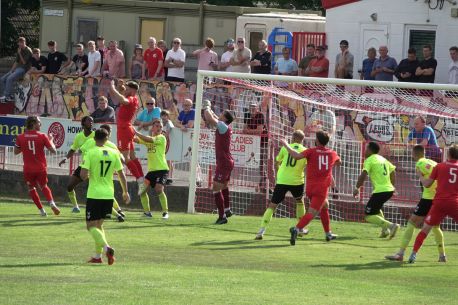 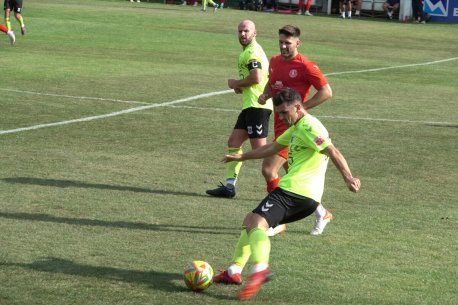 AFC Totton emerged victorious in a battle of promotion rivals with a 1-0 win away at Frome Town.

In an engrossing, end-to-end encounter, both sides had dominant spells with only outstanding performances from both goalkeepers keeping the scoreline down.

Kyle Phillips made a number of outstanding saves for the hosts, denying a multitude of potential Stags scorers, with Lewis Noice, while called into action more sparingly, also standing firm when called upon.

The decisive goal came late on when substitute Jake Adams, who was a constant threat after coming on, crossed for veteran striker SCOTT RENDELL to head home in the 88th minute, finally breaching the Robins defence.

Both sides are back in action on Bank Holiday Monday.