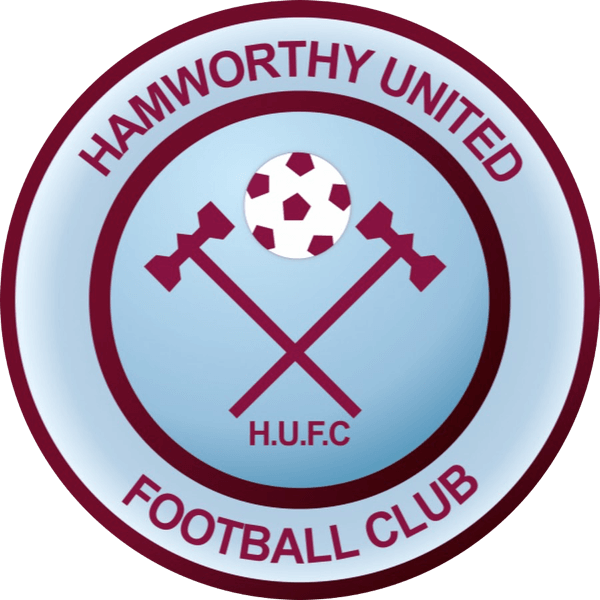 AFC Totton were defeated on the road to newly-promoted Hamworthy United on Tuesday night.

Two dead-ball goals from the Hammers was enough to secure the win in a scrappy meeting.

After a woeful first-half with chances at a premium, the home side took the lead through Cam MUNN’s penalty after he was felled by Jordan Ragguette.

In a game littered with mistakes, Charlie KENNEDY brought the sides level as he headed home Jack Masterton’s pinpoint free-kick.

With ten minutes left, it was another set-piece that proved decisive; substitute Adam COSTELLO curling past Lewis Noice.

Brett Williams had a late chance to level matters, but the Hammers held on for victory.