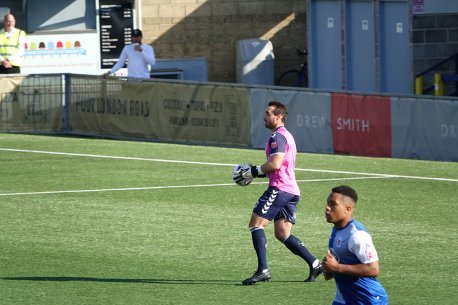 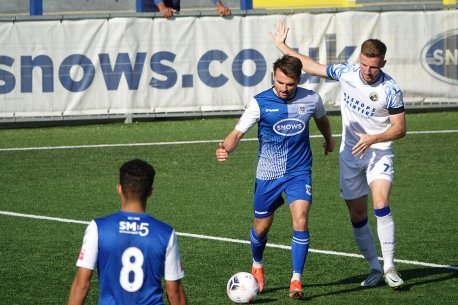 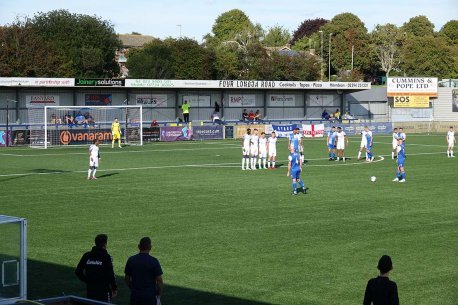 Havant & Waterlooville booked their place in the Third Round Qualifying of the FA Cup with a hard-fought 1-0 victory over AFC Totton.

The Hawks, flying high in the National League South, started strongly. Their pressure eventually told when MUHAMMADU FAAL capitalised on a defensive mix-up to hook into an empty net. They were nearly 2-0 up just before half-time, with Lewis Noice making a fabulous save from Jason Prior.

The Stags flipped the script in the second half, but the hosts defended solidly. Tempers flared when Billy Clifford was lucky to stay on for the hosts following a dangerous lunge, and Totton also had a late penalty shout denied.

Havant however hung on to advance to the Third Round Qualifying.