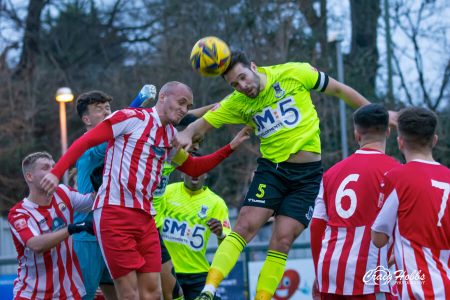 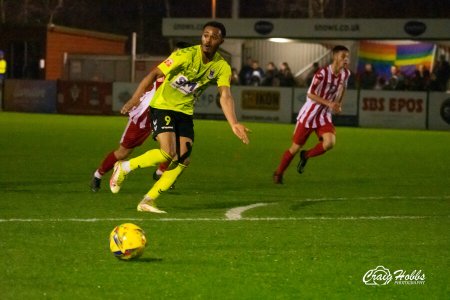 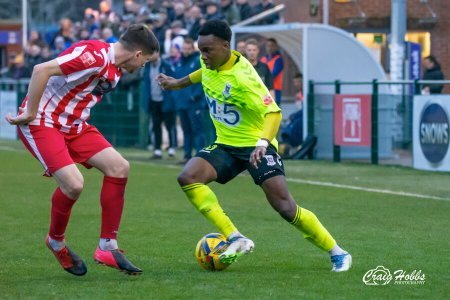 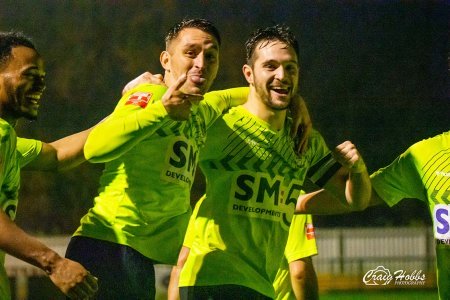 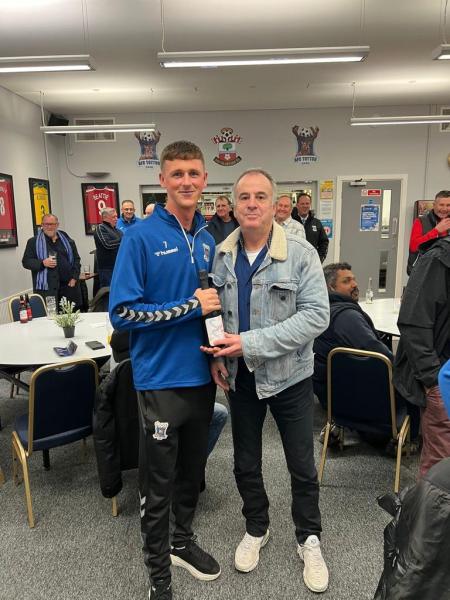 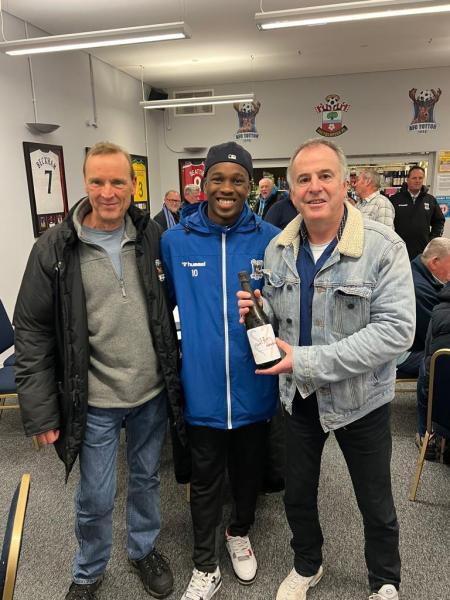 The first half was cagey, until visiting captain Nathan Hurst was shown a straight red card. The hosts capitalised with Jordan NGALO scoring, before Shaquille GWENGWE doubled their lead soon after. Lymo pulled a goal back just before half-time through a Harry MCGRATH header.

Totton controlled the game in the second half, with Jack HOEY heading his side’s third from a corner. The floodgates opened from there onwards, HOEY and Sam GRIFFIN scoring the fourth and fifth, again from corner routines, before Hisham KASIMU grabbed his customary goal. Home captain Harry MEDWAY completed the scoring, appropriately from another corner.