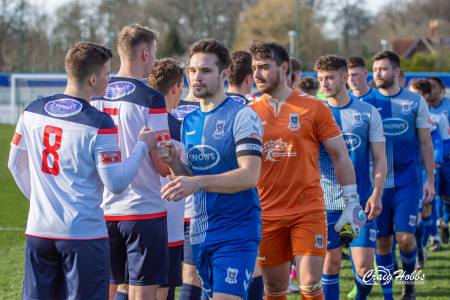 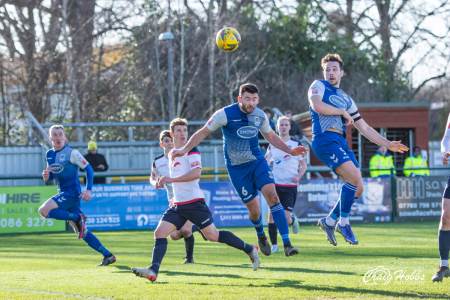 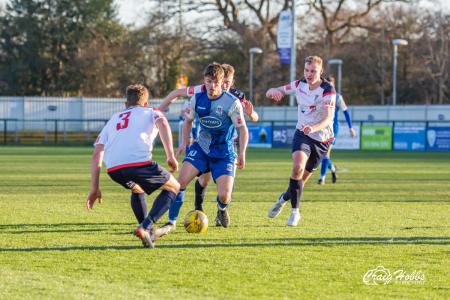 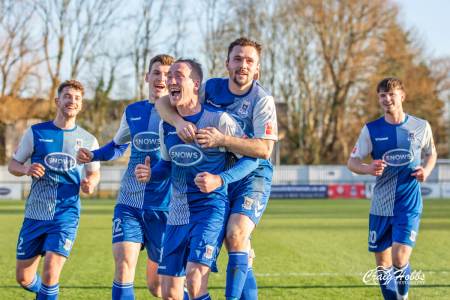 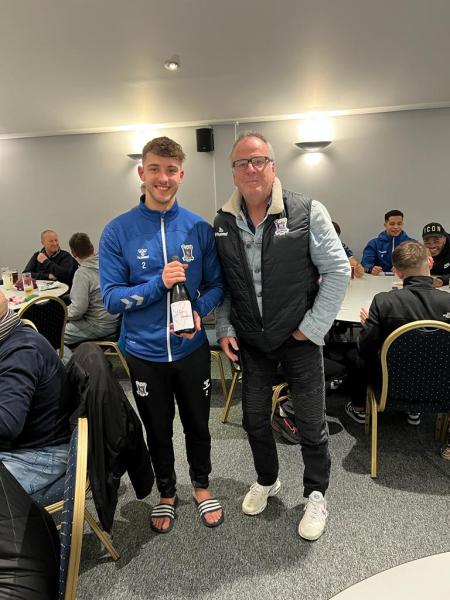 AFC Totton produced another solid display as they triumphed 2-0 over Willand Rovers.

On a sunny Saturday at the Snows Stadium, both sides struggled for fluency in a stop-start first half hour. Totton looked the more likely to score, and capitalised on a good spell with Jake ADAMS drilling home on the spin from a Shaquille Gwengwe cross.

The second half followed a similar pattern to the first, before the Stags doubled their lead with a moment of real quality, as Sam GRIFFIN fired a brilliant long-range effort past the away ‘keeper George Burton.

The hosts pushed for a third, but in the end saw the game out for a confidence-boosting victory. AFC Totton host Larkhall Athletic next weekend.

Listen back to live match commentary from Stags Radio: