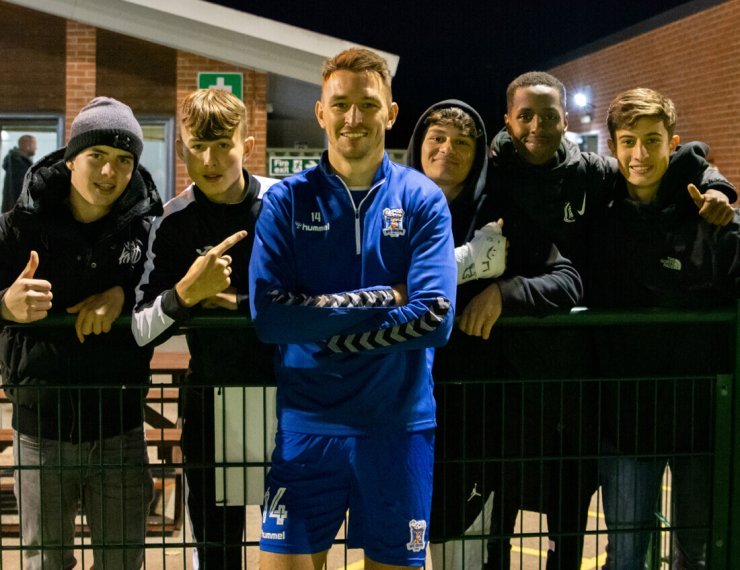 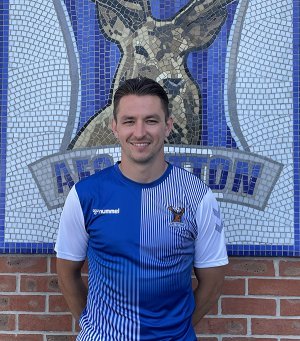 Brett, who lists Torquay United, Aldershot Town and Forest Green Rovers among his former clubs, will join the Linnets for 28 days to participate in their January fixtures, beginning with today’s home fixture against Sholing. He will then be available for to face Moneyfields in the Russell Cotes Cup, Evesham United, Melksham Town and Larkhall Athletic, before rejoining the Stags in time for the visit to current league leaders Frome Town on Saturday 05 February.

He will not be eligible to play against Totton, though, in the Hampshire Senior Cup Quarter-Final on Tuesday 18 January.

The loan move has been arranged to aid Brett’s return to full match fitness, which has been hampered by a combination of a COVID infection and the impressive form of regular starting forwards Hisham Kasimu and Ethan Taylor. As a full-time employee, he remains an integral part of the Club’s plans, both as a member of the first team squad and in his role with the Pro:Academy team that he co-manages with Ade Olumuyiwa.

Brett made his Lymington Town debut this afternoon, playing the full 90 minutes in a 2-5 defeat to Sholing at the Lymington Sports Ground.