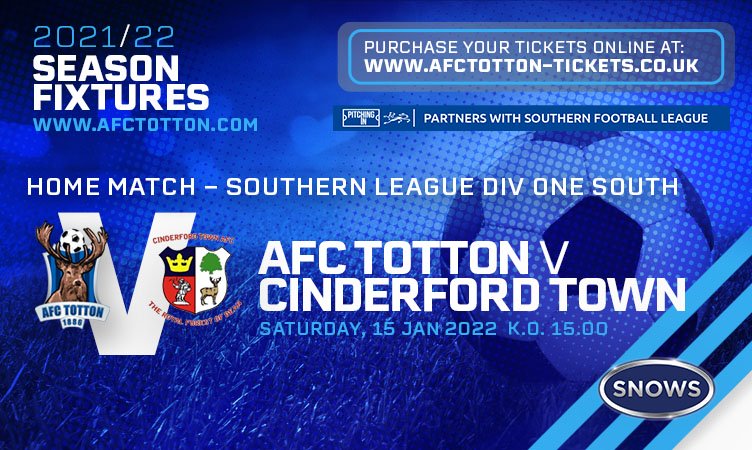 Next Up, the Stags welcome Cinderford Town to the Snows Stadium this Saturday. Dan Sackman's side will be hoping to carry the momentum from this week's huge victory over local team Durley in the SDFA Cup.

Tickets are on sale for this game and all our other home games from the ticket office:
https://afctotton.ticketco.events/uk/en where you can even purchase an AFC Totton Gift Card, which makes the ideal gift for any Stags fan. 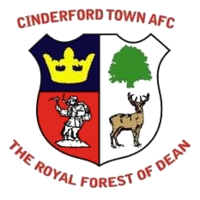 Cinderford Town began the season with back-to-back defeats, followed by back-to-back 6-goal thrillers, drawing 3-3 at home to Lymington Town and then away to Slimbridge. But any cause for optimism was soon stamped out when AFC Totton came calling at the Causeway Ground on Saturday 11 September, when 4 goals in 10 second-half minutes saw the Stags on their way to a handsome 8-1 away win.

Before the end of that month, the Foresters managed to record wins against Barnstaple and Melksham but – an FA Trophy penalty shoot-out aside – they have not won another match since, taking just 3 points from a possible 33 since the beginning of October.

Cinderford’s scheduled home match with Larkhall Athletic last Saturday was postponed. They are currently in 17th position in the 19-team Southern League Div.1 South table, level on points with Bideford AFC but 8 points clear of bottom club Barnstaple Town in the only relegation slot.

Their top goal-scorer is Zachary Drew, a midfielder with 9 league goals to his name this season, although he hasn’t hit the net since the 2-3 defeat to Plymouth Parkway in November. 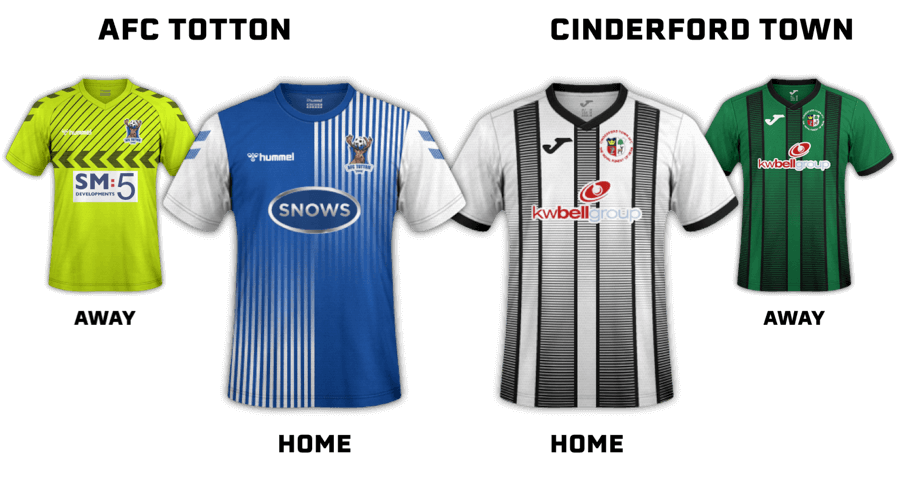 Despite the apparent miss-match between these two sides on the strength of this season’s record, historically Cinderford have had the better of the head-to-head meetings with 8 wins to Totton’s 6, and 3 draws since the 2008/09 season, after the Stags were promoted from the Wessex League.

Those early meetings included a 3-3 draw at Totton, thanks to a last-minute equaliser from James Taylor – the father of current player, Ethan Taylor – which kept the Stags in the hunt for a 2nd-placed finish.

In September 2014, the Foresters dished out a 4-0 drubbing to their visitors, with a performance inspired by ex-Saints academy winger Garyn Preen who set one up for Ethan Moore to help him on his way to a hat-trick. George Lloyd scored the other goal.

The most recent clash between these two sides produced the most one-sided victory. Jordan Ngalo got the ball rolling with a 21st-minute opener. Then, Brett Williams and Jack Hoey weighed in with two goals each. Ethan Taylor, Sam Griffin and Freddie Read also got their names on the scoresheet to secure an emphatic away win. Cam Duncan completed the scoring with a consolation goal for the home side, the match finishing 8-1 to AFC Totton.