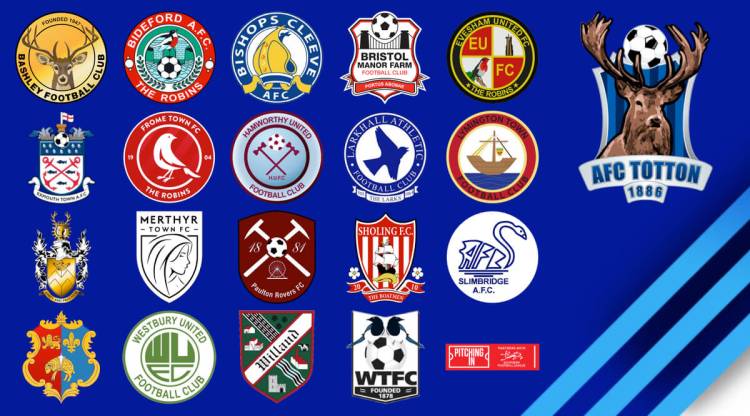 The teams competing in the Southern League Div.1 South in Season 2022/23.

After some online speculation that AFC Totton and Sholing might both be shifted into a different division to balance out all the various promoted and relegated teams throughout Steps 3, 4 and 5, the FA’s National League System has confirmed that the Stags will remain in the Southern League Div.1 South for the 2022/23 season.

No longer will teams have to take turns sitting out a round of fixtures, because the division has been enlarged from 19 to 20 teams, which will mean a 38-game regular season campaign with the possibility of two additional play-off matches for those clubs finishing between 2nd and 5th place.

Plymouth Parkway were promoted as Champions in 2021/22 and Winchester City will join them in the Southern Premier Division South after overcoming runners-up Cirencester Town 4-1 on their own 3G pitch, and then Bristol Manor Farm by the same scoreline at Winchester’s Charters Community Stadium in the Play-Off Final.

Meanwhile, Barnstaple Town and Mangotsfield United were both relegated automatically, while Cinderford Town will also make the drop after losing 1-5 to Skelmersdale United from the North West Counties League Premier Division at Step 5, in an Inter-Step Play-Off Final.

Cirencester Town and Highworth Town have both been moved sideways into Division One Central but remain at Step 4, which means that eight new teams come into the Southern League Div.1 South for the 2022/23 season. 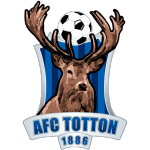 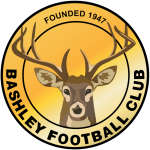 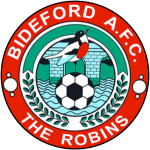 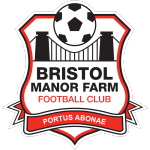 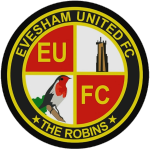 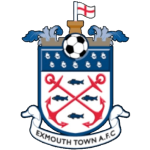 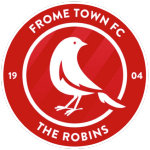 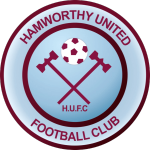 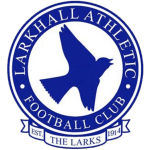 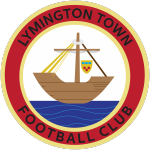 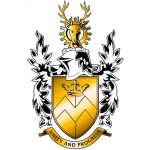 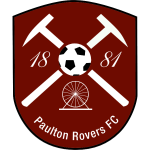 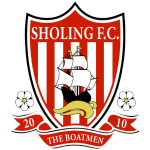 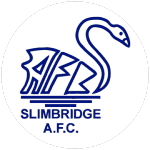 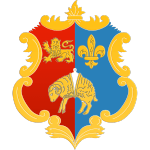 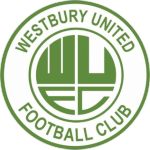 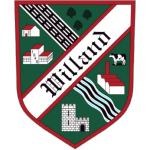 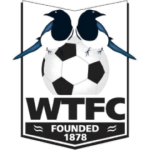