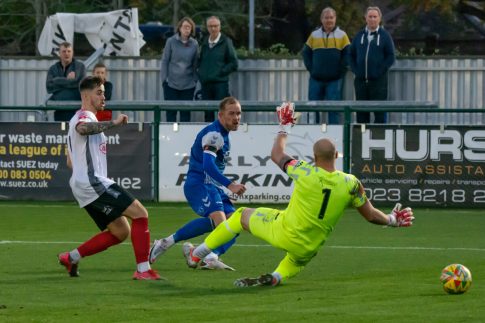 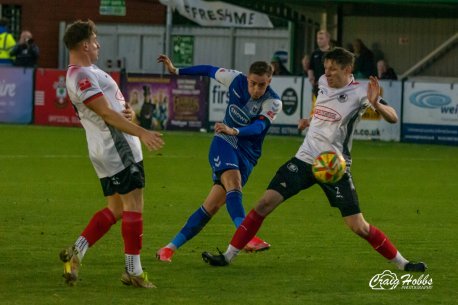 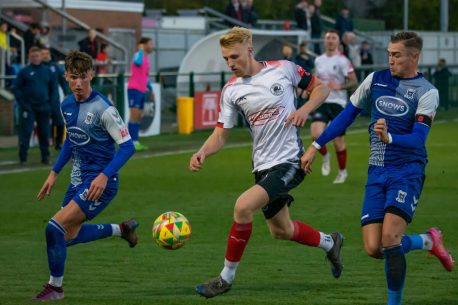 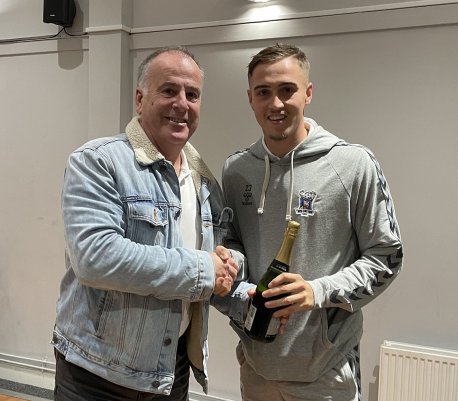 AFC Totton secured all three points in a stunning 5-3 victory versus Westbury United.

The Stags were two goals to the good inside five minutes thanks to Scott RENDELL and debutant Matthew BURROWS.

Freddie READ put Totton 3-0 up after heading the ball home, before Charlie WALTON pulled a goal back for the visitors just before the break.

WALTON’s header brought his side back into the game as they looked to complete an incredible comeback.

Shortly after, RENDELL restored the Stags’ two goal advantage before Gary HIGDON cancelled it out.

The frenetic game was put to bed by debutant Conor WHITELEY, who ensured all 3 points stayed at the Snows Stadium.

Totton are now six games unbeaten in the league. 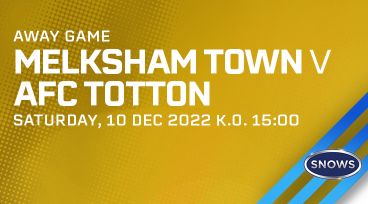 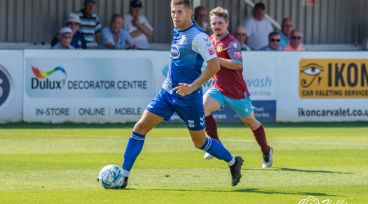 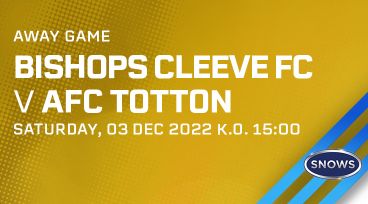 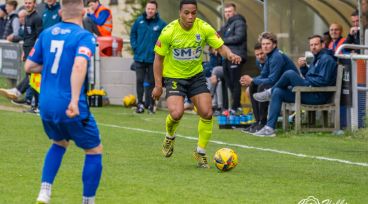